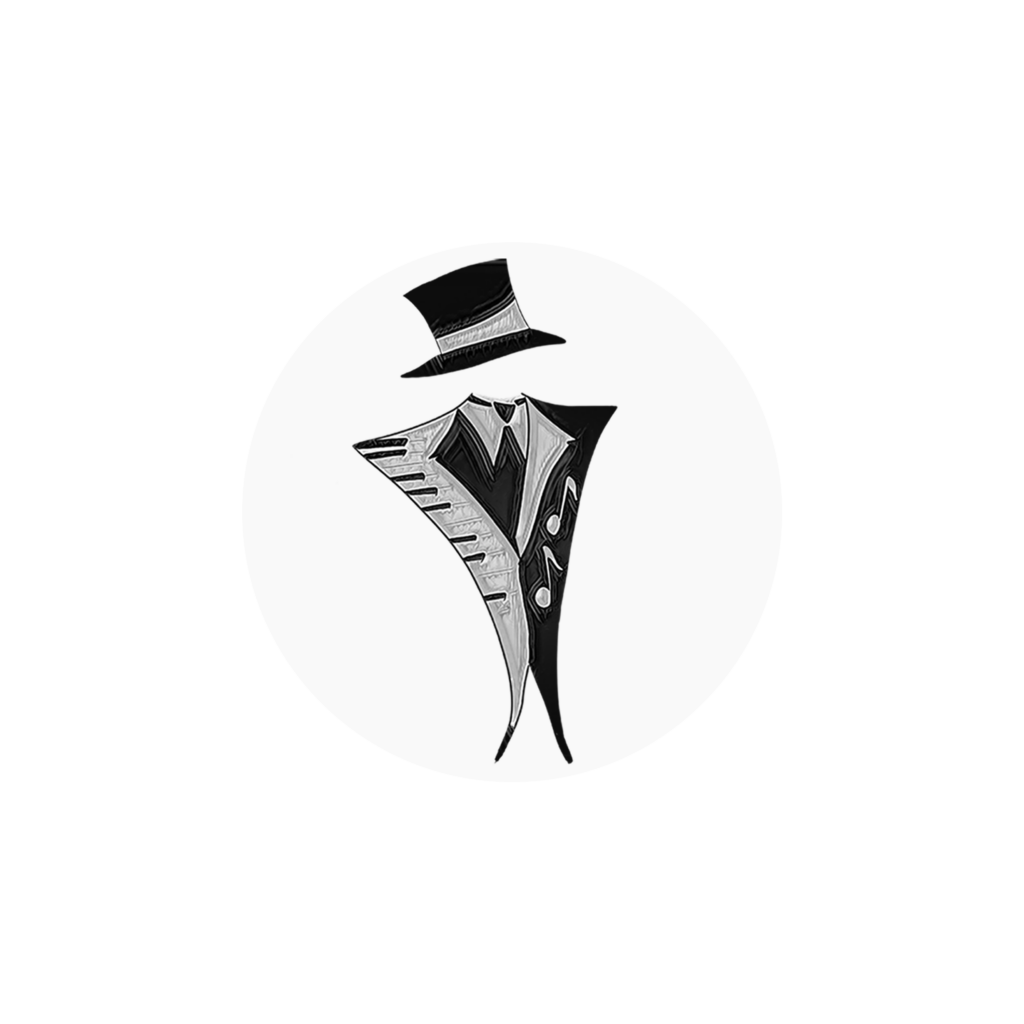 “Music has no borders and no zip code. It can reach you anywhere and draw you towards another way of living and dig deep into another culture than the one you were born into.

That’s at least my own experience. Because even though I’m born in beautiful Denmark, with cold winters, a majestic nature, a rich and a well-nourished society, my heart and mind got spellbound by the spirits and soul of New Orleans.”

Chris Copen (Christian Bundgaard, 1994) was from an early age exposed to the sounds of the blues, rock & roll, and jazz.

Chris did not grow up in a musical family, but both his parents were passionate about listening to music and attending concerts.

When Chris was around nine years old his parents started bringing him to concerts when they could see he had picked up on the same music as they like.

Within a few years, Chris got to experience B.B King, Buddy Guy, The Shadows, and a lot of danish musicians. But it was one concert in 2008 that changed a 14-year-old kid’s life. Chris and his dad went to see Dr. John in Amager Bio.

The doctor worked his magic on the audience and that sparked an interest, in a young danish kid, to figure out where these sounds came from.

Sounds and vibes he had never experienced before.

Chris’s mother had been to New Orleans for the first time in 1987, and when Chris’s parents saw the growing interest for New Orleans, they booked a trip for all three of them. So in 2011, at the age of 17, Chris got to go and spend time in The Big Easy.

This was the beginning of a long-distance relationship, with many journeys ahead for Chris Copen.

Chris Copen has learned from some of Denmark’s piano masters and legendary musicians such as Hans Knudsen, Esben Just, Peter Nande, and Peter Sørensen.

With this kind of inspiration around him, there was no doubt that he got turned on to keep learning and digging deeper into a genre which for a person born in 1994 can seem a little out of place.

When Chris Copen started going back and forth to New Orleans he started picking up knowledge from a lot of local musicians.

“My music is inspired by all the records I have listened to. I started out playing a lot of Chicago and Barrelhouse blues alongside boogie-woogie before I turned down the path of Professor Longhair, James Booker, Dr. John, Allen Toussaint, and Charles Brown. But it’s all connected and you have to listen to as many players as you can. Because they all have something to say.

But the thing that means the most to me and has taught me the most is when the musicians I admire open up their homes and knowledge towards me. To look over their shoulders and to learn from there life in the music business is priceless. ” – Chris Copen

And receive news regarding upcoming events, projects and other funky stuff

If you want to reach out, please feel free to do so. All messages will be answered as soon as possible.